Partner in the CARBOSTORE project

In addition to work in work packages 1, 2 and 4, Hereon is largely responsible for the coordination and management of CARBOSTORE.

The Climate Service Center (GERICS), based in Hamburg, takes on work related to the social perspective (work package 4) and prepares the information generated in WP 1 to 3 for decision-makers. For this purpose, the (legal) framework conditions, stakeholder decision-making processes and the type of information provision are examined in particular.

The IOW is doing its work as part of the COOLSTYLE subproject of the CARBOSTORE project. Here, the scientists investigate the (human) influences on various near-surface marine carbon stores in the connected coastal seas of the Baltic and North Sea. The main interest lies in the current situation and possible future changes.

Institute for Chemistry and Biology of the Marine Environment (ICBM)

Within the subproject PROCARBON (Process studies of the stability and vulnerability of carbon storages in the Baltic and North Seas), the ICBM of the Carl von Ossietzky University of Oldenburg is investigating sulfurization as a mechanism for storing carbon. Furthermore, the scientists study the role of physical processes in the CO2 exchange between atmosphere and ocean as well as future climate and anthropogenic disturbances in the Wadden Sea with the help of hydrodynamic-biogeochemical models. 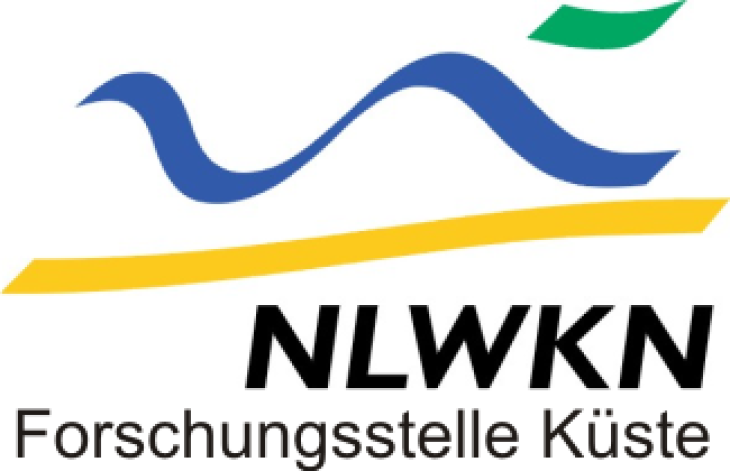 In the overall CARBOSTORE project, the Coastal Research Center of the Lower Saxony Water Management, Coastal Defence and Nature Conservation Agency (NLWKN) is responsible for collecting high-resolution, ship-based measurement data on water quality and relevant parameters of the carbonate system in the North Sea, Wadden Sea and estuaries. These quality-assured nature measurements are used directly in CARBOSTORE and for the further development and calibration of biogeochemical models at the Coastal Research Center in the NLWKN.

The scientists at the WSI at the University of Kiel provide their scientific input primarily in work package 4. Among other things, they are responsible for the analysis of the current international and European regulations on marine carbon storage and their interpretation by the countries bordering the North and Baltic Seas. The assessment will include the rules for climate change and the rules for nature conservation. Furthermore, the WSI is investigating the extent to which there is an obligation to consider certain areas in marine environmental law for the specific purposes of carbon storage.